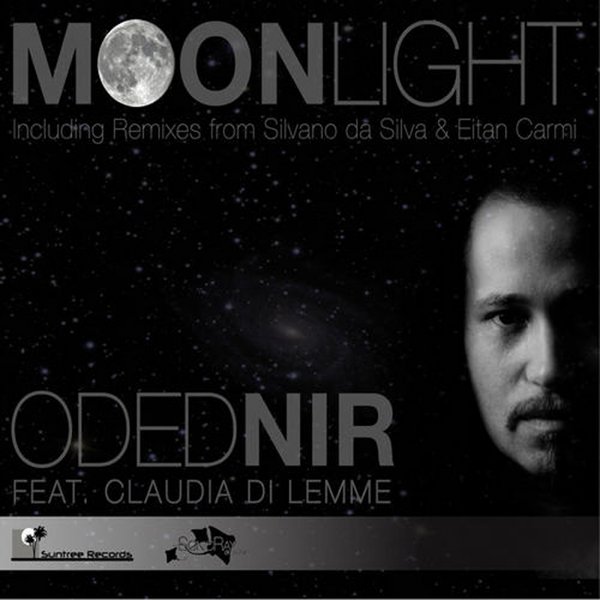 Moonlight was released on 15 January 2010 and is the first single from Oded Nir’s first LP ‘Midnight Snacker’ which was released on February 2010 on Suntree Records (NL). Moonlight was written after an unfulfilled love story. This groovy Downtempo beat, warm chill-out melodies and beautiful vocals by the talented Italian/Canadian lead singer Claudia Di Lemme, wondering if “it will happen again…” together with Ronit Apple as backing vocals. Listening to Moonlight sends the feeling of sundown and will lead you to the dance floor.