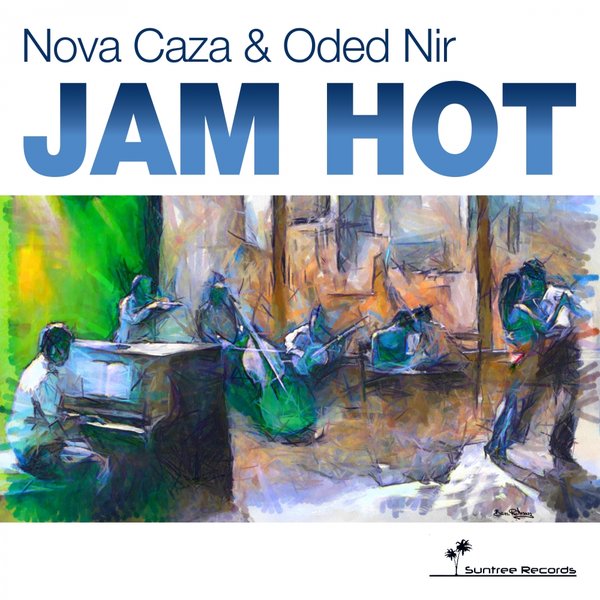 The newest single ‘Jam Hot’ on Suntree Records is another fine collaboration between Nova Caza and Oded Nir. We still remember ‘Space in Town’ several releases ago, and this time the two endlessly evolve their creativity into ‘Jam Hot’. This release incorporates a smooth, rolling (live) bass-line, an electric guitar, and a ‘Jam Hot’ vocal. Excellent deep pads layer down a deep flow throughout the track, while small saxophone-sections bring the Spring and Summer into this track!