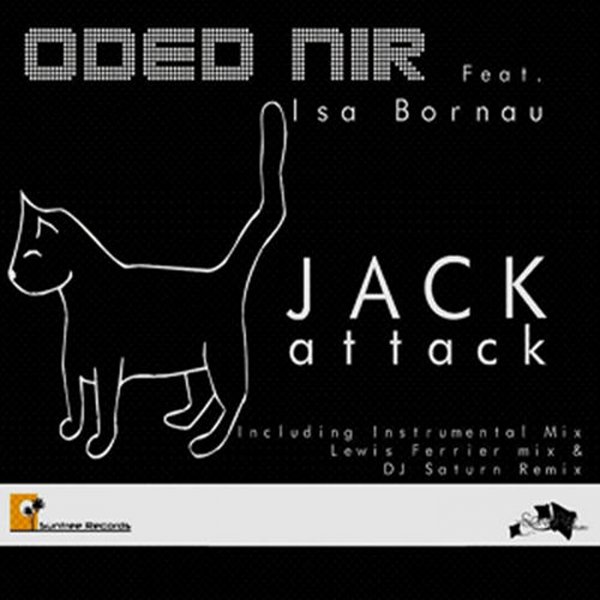 Jack Attack is the second single from Oded Nir first LP ‘Midnight Snacker’ – released in February 2010 on Suntree Records (NL). Jack Attack was produced, written and compose by Oded Nir and brings you the story of Jack the cat – ‘king of the night’. The groovy and soulful beats with a catchy melodies will lift you up and keep you there! On ‘Jack Attack’, Oded Nir presents the talented vocalist Isa Bornau who takes you with her voice to another dimension.